Risley Moss is one of my favourite places. It is a Local Nature Reserve and SSSI in Birchwood, Warrington. Each season offers a very different atmosphere.

I also enjoy its historical symbolism of the local area. With both woodland and mossland areas, it characterises how the surrounding area used to be.

In the 19th century rhododendrons were introduced to the woodland to provide cover for the gamekeepers and there was a hunting lodge nearby. There was also a small peat cutting industry on the mossland.

The character of the area changed significantly when a large area of land at Risley was used for a Royal Ordnance Factory. Risley Moss itself was too boggy for buildings and the area was left. Restoration of the damaged mossland began in the 1970s and it opened to the public in 1980.

These photographs were taken on an early morning walk on a fine late autumn day. 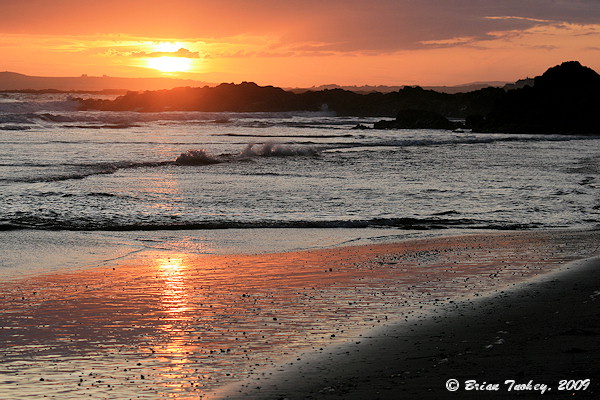