A Dash and a Splash

I’ve been a runner ever since I was at college and I’ve been a member of my local running club for nearly 20 years. In the 1990s I ran 10 marathons, the best of which was at Belfast in 1995 when I finished in 2:57. That’s all a long time ago. I still run, much more slowly these days, but at the last two events I attended I was taking the photographs.

This is a gallery of two events, the Brainwave Santa Dash 5K Fun Run in December 2010 and a Cross Country League race in March 2011.

Brainwave is a national charity that opened its North West centre in Birchwood in 2009. This was the first fun run they had organised locally and it was a big success. I have a larger gallery of the event on my 2E Images site at:
www.2eimages.co.uk/places/birchwood/2010/santadash

The Cross Country event was the final race in the North West Sunday Cross Country League for the 2010/11 season. It was hosted by Spectrum Striders and took place in Birchwood Forest Park. 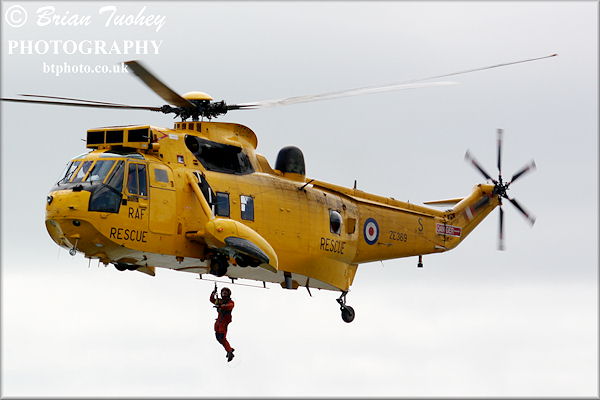